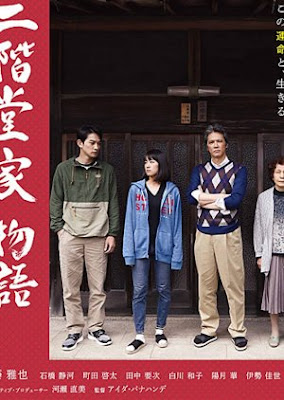 Tatsuya Nikaido is a middle-aged divorcee who runs an agricultural company and lives in a suburb with his daughter and mother. After his only son's death, he has been pressured by his fate to save his family name and ancestral line as a only male in the family. Tatsuya's daughter Yuko can't help feeling responsible for her family's survival despite her resistance against the traditional mind. The only options left to them to save their family name is either that Tatsuya remarry and have a son, or Yuko marry a man who can take her family's surname as a mukoyoshi (adopted son-in-law) of her father. But they both in love with someone who is not suited for the condition. Tatsuya and Yuko struggle caught in the dilemma between their family obligation and love. Meanwhile, despaired Tatsuya's sickly mother indirectly takes actions for the family survival, which causes increasing tensions around Tatsuya and Yuko.