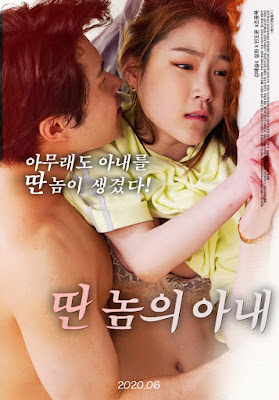 Somehow, there was a guy who'winned' his wife!
The wealthy Do-won lives with a sexual soother called Yoo Min-hee, but she does not occupy her sex.
One day, Daeho's elder brother's business goes bankrupt, and he is forced to be expelled from the company while borrowing money from various places. Dae-ho visits with his wife Seong-ah and borrows money from Do-won.
However, he cannot repay the interest and becomes a fugitive. In the end, Do-won takes this opportunity to approach Daeho's wife.
After going through such a difficult time, Daeho and Seongah run away.
However, Dae-ho dies after being caught by Do-won, who was waiting in advance, and takes Seong-a, who is left alone, to the house. As time passed, Seong-ah's body burned up and wanted an active relationship, and Dowon's unconventional demands increased.
Then one day, a husband who thought he was dead comes and sees him...