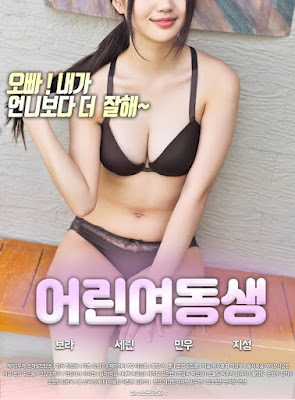 The sisters' rebellion! Brother ~ I'm better than my sister ...
Jihoon lives on his brother's house. One day, her younger sister Jinsu brings her marriage partner, Lia, and her younger sister, Yemi. Ji-hoon falls for Ye-mi. After a while, Ria and Jinsu go out saying they are getting ready for marriage. Yemi is asleep in a disheveled dress.
When I wake up, it doesn't happen, so I start to touch it boldly. Yeomi wakes up shortly after Jihoon goes out. The underwear is peeled off and the lower part hurts, making me puzzled.
Jihoon does the same thing a few days later. Ye-mi tells her to report in the middle. However, Ji Hoon already knew where she was feeling and made her speak with great pleasure.
And Lia stumbles upon it. After some time, Jinsu quarrels over a trifle and leaves the house. Lia, who has been drinking too much, gets drunk and goes to Jihoon's room without knowing herself ...