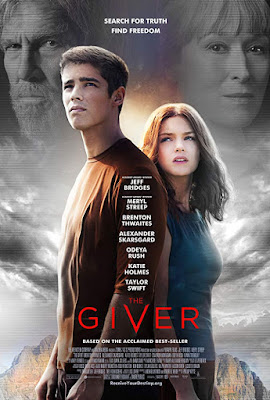 
After The Ruin, a civil but colorless, drug-dampened, equalitarian society eschewing memories of the past emerged, where everyone followed established rules of politeness enforced by a council of ever-watchful Elders. On the ceremonious day of graduation, teenagers leaving childhood are assigned careers chosen by the Elders. Jonas, who feels different from his appointed parents and his two best friends, Fiona and Asher, finds himself assigned to the rare position of Receiver of Memories, trained by a mentor (later called The Giver), who telepathically imparts memories of the world before The Ruin. Jonas learns emotions such as love, fear, excitement, loss and the concept of family, but when the planned elimination of a baby named Gabriel, whom he comes to love as a brother, enters his awareness, Jonas decides society needs to change, which the Chief Elder will do anything to stop.