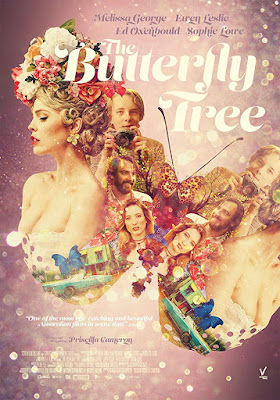 Fin has recently lost his mum to illness. He's getting on with life, going to school, and on the surface seems to have adjusted well, but underneath a complex set of emotions are surging. Al for a long time could not establish relations with his son Fin. Yearning for a mother, a teenager believed that his father was also guilty of her death. Al is very much aware of his own grief but tries to hold it at bay so he can be a good dad, something that can be challenging enough with a kid that age anyway. It doesn't help that he teaches at Fin's school, where he has attracted the sexual attention of an older girl. Father and son find their fragile equilibrium further disturbed by the arrival in their neighborhood of florist and former burlesque dancer Evelyn with whom they both fall in love.