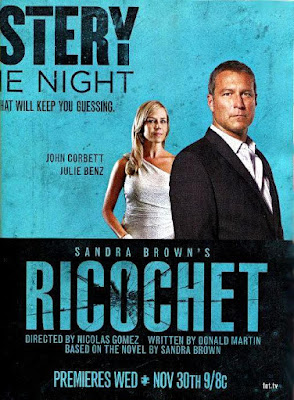 
After Judge Laird acquits Savitch by calling a mistrial due to a Juror mistake, Detective Hatcher grows angry. A few weeks after the acquittal, Elise Laird, the judge's wife, encounters a burglar and kills him in their home. The circumstances become increasingly questionable as new facts unfold making both the judge and Elise seem more and more suspicious, connecting both of them to Savitch in different ways. Elise claims that her husband is trying to kill her due to her connection to Savitch, and the judge claims he knows nothing. After Elise is kidnapped by a strange man, she disappears and it looks as though she has been thrown into the river, but she mysteriously shows up at Hatcher's home after the judge identifies a dead body as hers. Hatcher hides her in his grandmother's home and keeps up the guise that she is dead. More and more facts come to light, making the truth even more difficult to uncover.