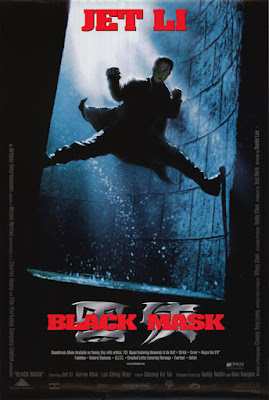 Micheal, a former test subject of a project to create supersoldiers, is forced to escape with his comrades after the project was cancelled. Months later, he is trying to have a quiet life as a librarian with a tough cop as his best friend. However, a string of vicious gangland murders begins that has all the markings of his former compatriots who seem to have turned to violent crime. Realizing that the police are helpless to fight these soldiers, Micheal decides to take them on himself. Donning a mask to protect his identity, Micheal must fight these powerful villians as the mysterious superhero known only as Black Mask.