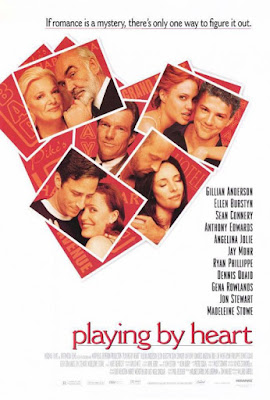 Eleven articulate people work through affairs of the heart in Los Angeles. Paul produces Hannah's television cooking show, and they must move beyond gentle barbs when she wants to know about an affair of his years ago. Mark is dying of A.I.D.S., and his mother comes to his bedside: they must speak truthfully. Men have scalded Meredith, so she rebuffs Trent's charm, but he persists. The trendy, prolix Joan tries to pull the solitary Keenan into her orbit: why is he reluctant? An adulterous couple meets at hotels for evening sex, but she is unwilling for the relationship to grow. Hugh tells tall tales, usually tragic, to women in bars. By the week's end, their parallel stories converge.