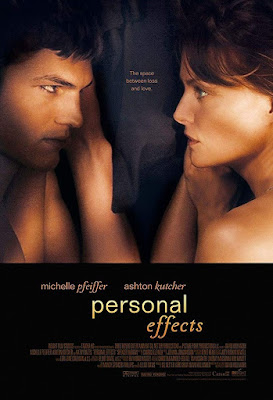 Walter, 24, is a wrestler, competing for a spot on the national team when he learns of his sister's brutal death. He comes home to help his mother; he works out, takes a dead-end job, and goes to the trial of the accused murderer. He becomes friends with Linda, her husband murdered; she's raising a teen son, Clay, who's deaf. Walter gets Clay into wrestling. He accompanies Linda to events at a center where she works. He sees her at the courthouse. They wait for verdicts. Walter's mother takes her daughter's things to a rummage sale. Clay has his father's pistol. How will grief express itself?