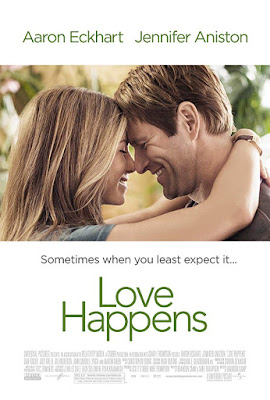 Burke is a motivational speaker whose book about dealing with grief is a best seller. His wife died in a car accident three years ago. He's in Seattle to lead a week-long workshop on healing and to negotiate a major multi-media deal. But something's amiss: he's a closet drinker, he won't ride elevators, his moods swing, he's estranged from his wife's father, and he's very much alone. In a hotel hallway, he bumps into a woman arranging flowers, tries to chat with her, and gets the brush-off. She's Eloise, a local florist who's just broken up with a boyfriend. He's persistent and they eventually go to dinner - it goes badly. What's blocking Burke? Can the physician heal himself.
720p.BluRay1080p.BluRay