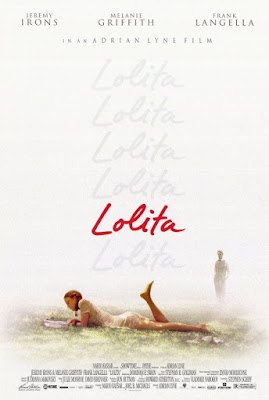 In early adolescence, Humbert fell hopelessly and tragically in love with a girl his own age, and, as he grew into adulthood, he never lost his obsession with "nymphets," teenagers who walk a fine line between being a girl and a woman. While looking for a place to live after securing a new teaching position, he meets Charlotte Haze (Melanie Griffith), a pretentious and annoying woman who seems desperately lonely and is obviously attracted to Humbert. Humbert pays her little mind until he meets her 13-year-old daughter Lolita (Dominique Swain), the image of the girl that Humbert once loved. Humbert moves into the Haze home as a boarder and eventually marries Charlotte in order to be closer to Lolita. When Charlotte finds out about Humbert's attraction to her daughter, she flees the house in a rage, only to be killed in an auto accident. Without telling Lolita of her mother's fate, Humbert takes her on a cross-country auto trip, where their relationship begins to move beyond the