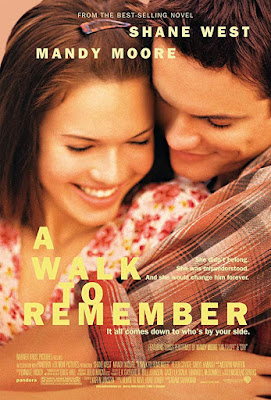 In North Carolina especially in Beaufort a prank on a guy goes wrong and puts the student in the clinic. Carter, a famous student with no plans for the future, is held responsible and forced to join in after-school community service activities as consequence, which include starring as the lead in the play. And participating in these activities is Jamie Sullivan, the reverend's daughter who has great ambitions and nothing in common with Landon. When Landon decides he wants to take his activities seriously, he asks Jamie for help and begins to spend most of his time with her. But he starts to like her, that he did not expect to do. They relationship, much to the chagrin of Landon's old popular friends and Jamie's strict reverend father. But when a heart-breaking secret becomes known that puts their relationship to the test, it is then that Landon and Jamie realize the true meaning of love and fate.